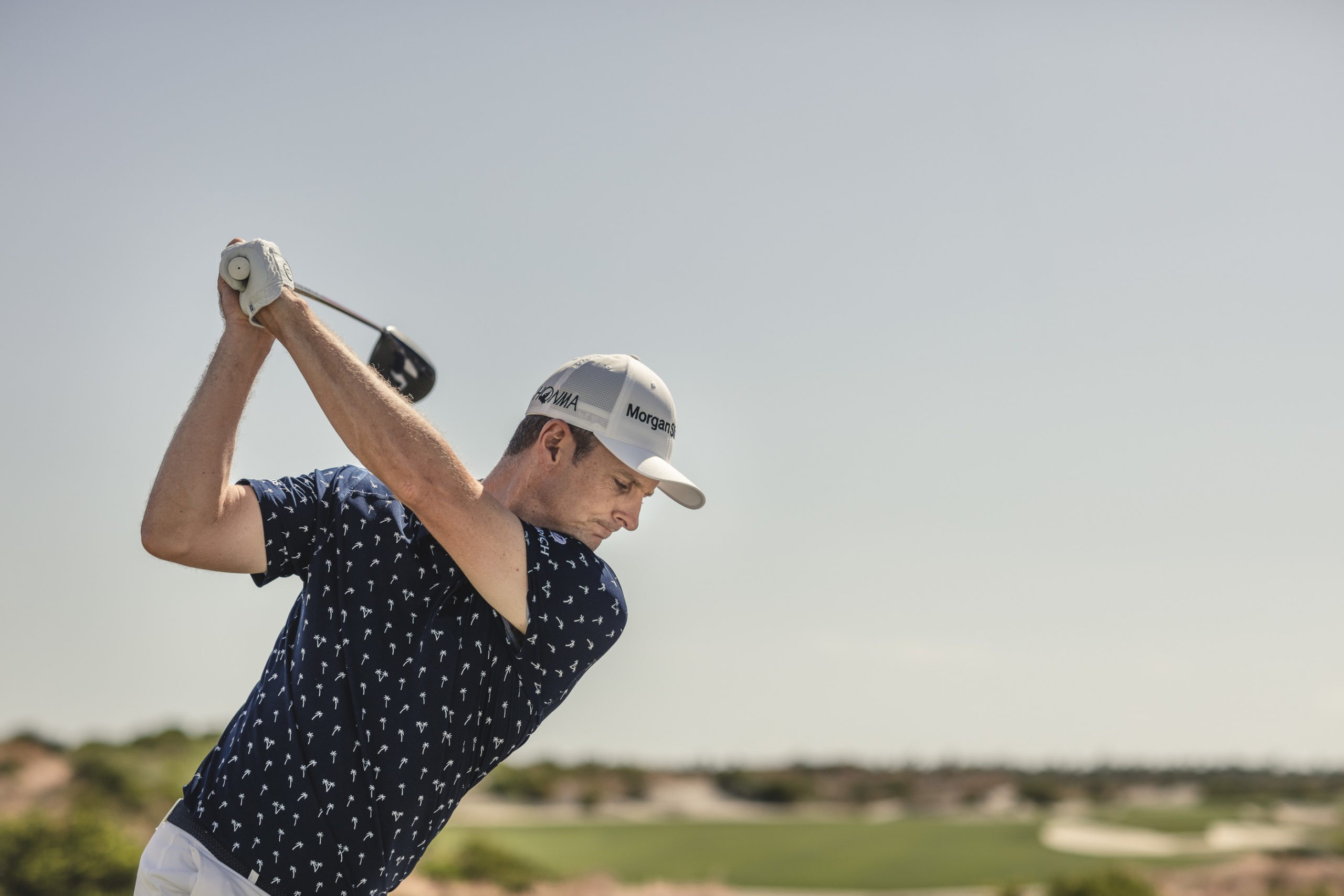 World number eight Justin Rose has been a model of consistency in recent years. He is the only active golfer who has been world number one, has a major title and an Olympic gold medal. His journey to the summit of the sport has been decorated with many unforgettable golf shots.

In 2010 Rose already had a bunch of top 10s on the PGA Tour, but what was still missing was a trophy. His moment came at the Memorial Tournament at Muirfield Village Golf Club in Dublin, Ohio. Rose started the final day four shots off the lead, but a closing bogey-free 66 saw him claim his first title on American soil. Rose made four birdies on the front nine, including this one on the par 4 9th.

The 2012 season was one of the most successful in Rose’s career. He played a key role in winning the Ryder Cup for Europe at the Miracle at Medinah, climbed to 4th in the world rankings and won his first World Golf Championship at the Cadillac Championship at Doral, Florida. Rose finished the tournament 16-under par, a shot ahead of Bubba Watson. He took the lead on Sunday with this birdie on the par 4 14th.

Rose’s huge talent announced itself to the world before he turned professional. Playing as an amateur, the 17-year-old Englishman amazed crowds with his precocious bid for the Claret Jug at the 1998 Open Championship at Royal Birkdale. He played magnificent golf all week and a 66 on Sunday saw him tie for fourth. THAT chipped birdie on the 72nd hole secured his place in the history books of The Open.

The 2012 Ryder Cup saw the European Team produce one of the great comebacks in sports history. Trailing 10-6 on the final day was a deficit that had never been overcome on foreign soil. Captain José María Olazábal sent his best players out early for the Sunday singles matches, and Rose teed-off in the fourth slot against Phil Mickelson. Rose sank a 10-footer on the 16th to stay one down with two to play, before this monster putt earned him a birdie on the par-3 17th to square the match. A birdie on 18 saw him finish one up.

By 2013 Rose already had six top-10 finishes in majors, but he was yet to win one. That changed at Merion Golf Club in Pennsylvania where he held off Phil Mickelson to win the US Open. Rose had a one-shot lead when he reached the par-4 18th on Sunday and knew that a par might be enough. He found the fairway from the tee and described his 4-iron second shot as the best of his career. Rose then used his 3 wood as a putter and sent the ball to tap-in distance.

What a great example and ambassador you are for golf and for Great Britain.

All the very best this week at the masters Justin.Will never forget Birkdale.

Really hope your back has healed enough for the Masters. For me golf is as enjoyable to watch when you are not playing.

Sorry, met not as enjoyable